Lawyers urged Hontiveros to return P1.7B illegal bonuses of Philhealth during her term 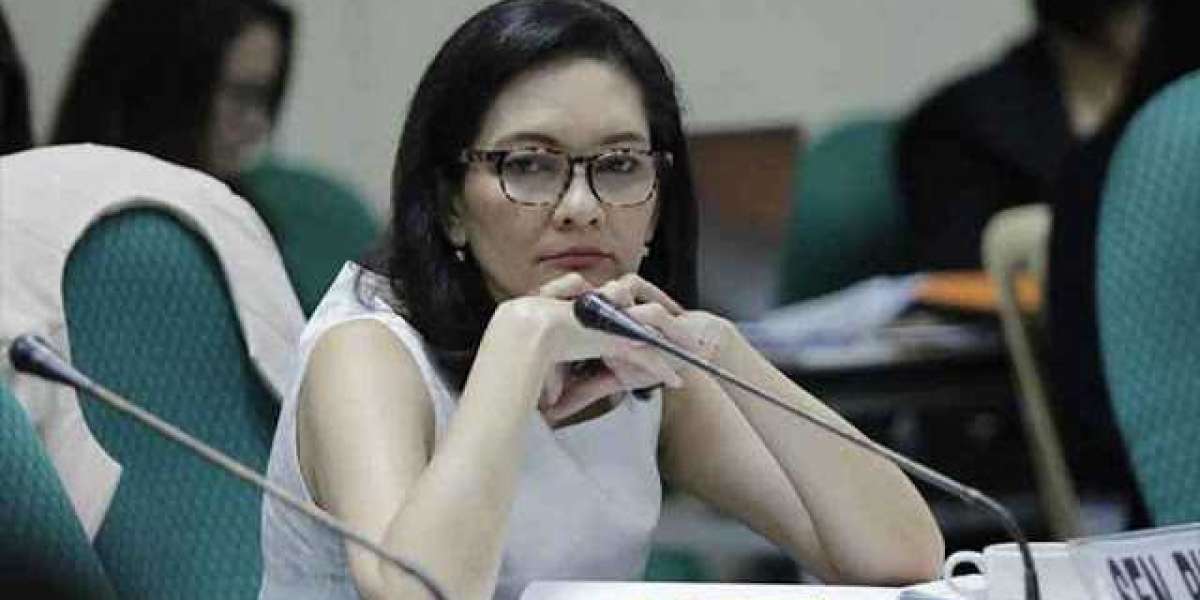 The National Association of Lawyers for Justice and Peace (NALJP) challenged Hontiveros in April 2016 to initiate the return of Php1.761 billion unauthorized bonuses given to officers and employees of Philhealth in 2013 when she was still a board member. 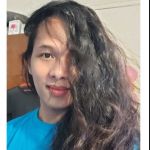 Senator Risa Hontiveros has had some trouble in her previous political performance when she sat as board member of Philhealth in 2013.

The National Association of Lawyers for Justice and Peace (NALJP) challenged Hontiveros in April 2016 to initiate the return of Php1.761 billion unauthorized bonuses given to officers and employees of Philhealth in 2013 when she was still a board member.

NALJP founding chairman Jesus Santos stressed that Philhealth funds are owned by the people, and not by the few officials in high ranks.

He even elaborated that the Php 1.761 billion is a huge amount enough to cover medicines, medical needs, and medical services of several Philhealth beneficiaries.

“Since PhilHealth funds are the people’s money, Ms. Hontiveros should show us that we can trust her with our welfare by leading efforts to get back the illegal bonuses. If she will not do anything about it, there’s no reason to be confident that she will indeed serve the people should she win,” Santos said.

Hontiveros was still only a senatorial candidate that time when NALJP complained about the bonuses and Santos opined that her credibility as a public servant would only be established if she returned the illegal bonuses that were incurred during her term as Philhealth board member.

Santos pointed out that Hontiveros is aware of this Presidential Decree, and yet did not pursue any legal action regarding the disbursement of bonuses.

“As a board member, Ms. Hontiveros should have known of the conflict with Presidential Decree 1597. But it has never been reported that she [Hontiveros] has exerted any effort for the return of the illegal bonuses. Nobody knows if she had even opposed the unauthorized bonuses, or had just simply went along with those who allowed it,” Santos emphasized.

As part of the board that time, Santos underlined that Hontiveros had a lot of explaining to do.

“One can only imagine the volume of medicines and medical needs, or the extent of medical care and the number of beneficiaries which could have been bought and provided for the sick by the P1.761-billion unauthorized bonuses.”

Another group of lawyers asked the Department of Budget and Management to release the P139-million retirement benefits of public attorneys that it has been withholding since 2010.

“With no more income from any form of employment, we are relying on our retirement package to support our needs for sustenance—utilities, food and most of all, medicines. Most of us are nearing the end of our days and slowly, our bodies are beginning to succumb to various forms of illness; yet, we refuse to accept even the remote possibility that we will be abandoned by this government, our former employer, in a hapless state,” 40 retired lawyers from the Public Attorney’s Office said  in a manifesto. 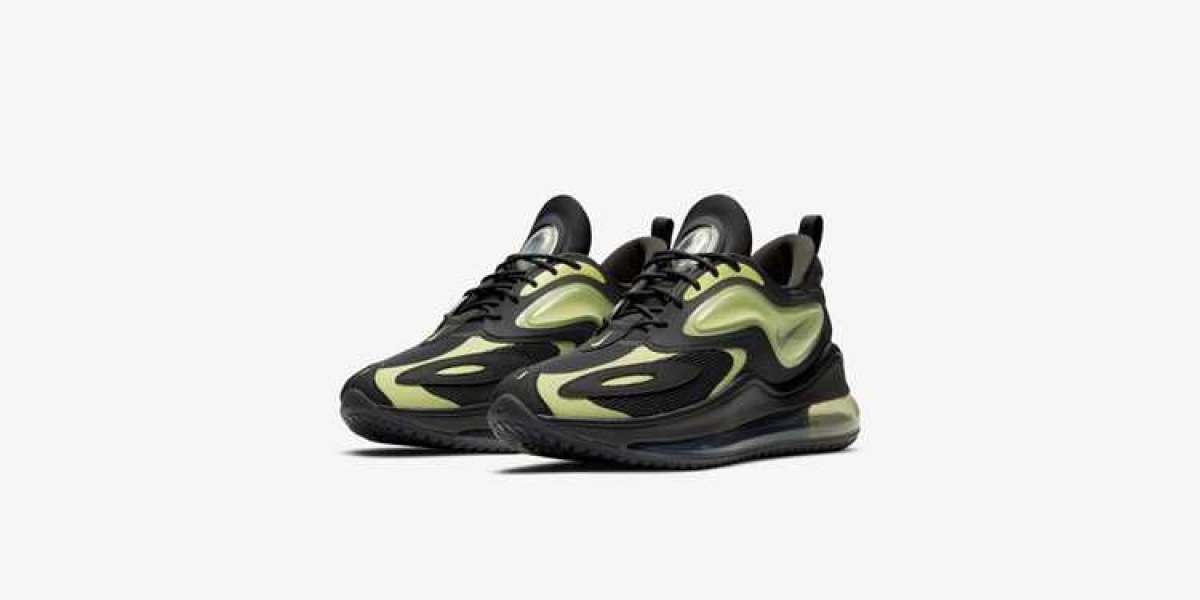 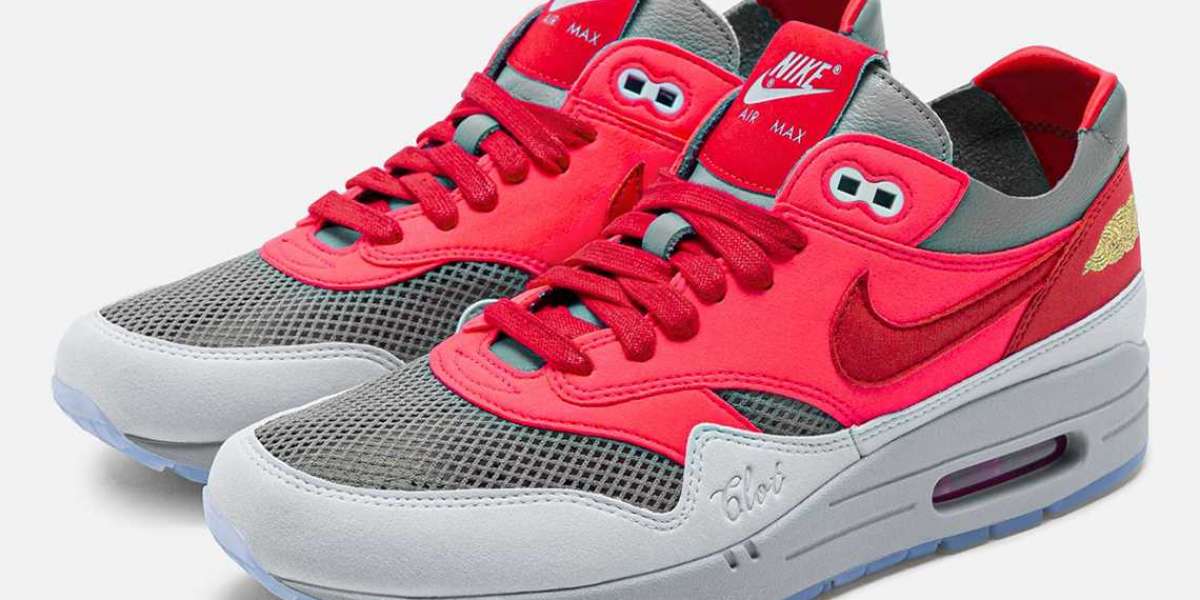 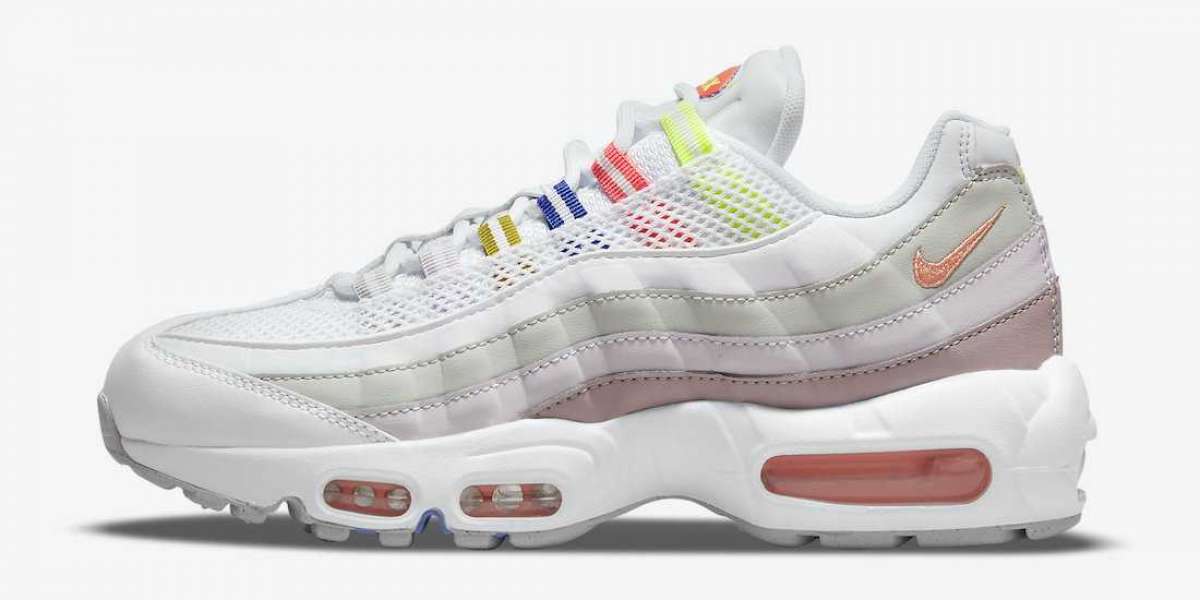